The All American Rejects Tickets

Tickets available right here, but not for long – book yours while you still can! 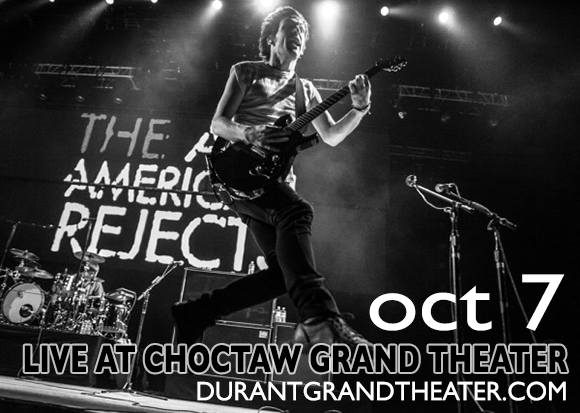 Oklahoma Rockers, All-American Rejects have gained success since their very first debut all the way back in 1999! The guys include; lead guitarist and backing vocalist Nick Wheeler, lead vocalist and bassist Tyson Ritter, rhythm guitarist and backing vocalist Mike Kennerty, and drummer Chris Gaylor. Nick Wheeler and Tyson Ritter are the band's songwriters. With their groundbreaking first album, they certified platinum and released hit after hit, giving them an exciting fan following that have stayed with them all throughout the years. 2017 brings another great album to the light for fans to get stuck into once again! Now with 10 million album sales worldwide, they continue to achieve more mainstream attention!