Country music legend Reba McEntire comes to Choctaw Grand Theater on Friday, November 26th, 2021. Grab your tickets now for this Top ten selling country artist, and a legend in her own right, she has been a country staple since the early 1980s! Reba has the second-most wins for the Academy of Country Music's Top Female Vocalist Awards with 7 awards in total, she also holds the record of American Music Awards for Favorite Country Female Artist, currently at 12. 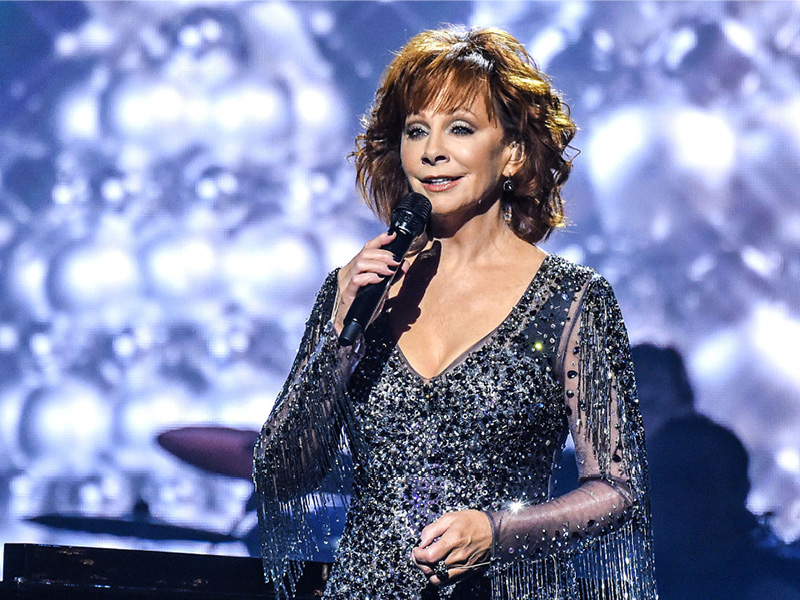 Country singer, songwriter, and actress, Reba Nell McEntire, released her first solo album in 1977. Her first breakout album, My Kind of Country, in 1984, had a more neotraditional country sound and produced the two number 1 singles: "How Blue" and "Somebody Should Leave." McEntire has since released 33 studio albums, acquired 24 number one singles, 16 number one albums, and 28 albums have been certified gold, platinum or multi-platinum. Her latest studio album, Stronger Than the Truth, came out in April 2019, with Stephen Thomas Erlewine of AllMusic calling it a, "pure, unadorned country album" and, "flinty even when it's tender." It was nominated for Best Country Album at the 62nd Grammy Awards in 2020, and charted at number 4 on the Top Country Albums chart and number 22 on the Billboard 200.

Reba stared in her first film, Tremors, in 1990, and starred in the Broadway revival of Annie Get Your Gun in 2001, and hosted her own television sitcom Reba, from 2001 to 2007, for which she was nominated for the Golden Globe Award for Best Performance by an Actress in a Television Series–Musical or Comedy. Most recently, “Reba, Brooks & Dunn: Together in Vegas,” has become the longest-running country residency in Las Vegas, running until December 2021 at The Colosseum at Caesars Palace.