Start your July with a bang by immersing yourself in the music of the country star Lainey Wilson. The "Things a Man Oughta Know" hitmaker will bring her country flair to the Choctaw Grand Theatre by performing her brand of country music that will surely tug your heartstrings. Catch the CMA award-winning artist on her second night at the famous Oklamoha venue and sing along to the newest hits from her 2022 album "Bell Bottom Country." Whether you are an OG fan from the late 2000s or you recently know her from her stint at the hit series "Yellowstone," this concert will surely satisfy your need for one genuine concert from the country hitmaker. So be sure to include this event in your summer plans. Get your tickets as early as today to reserve the best seats in the venue. 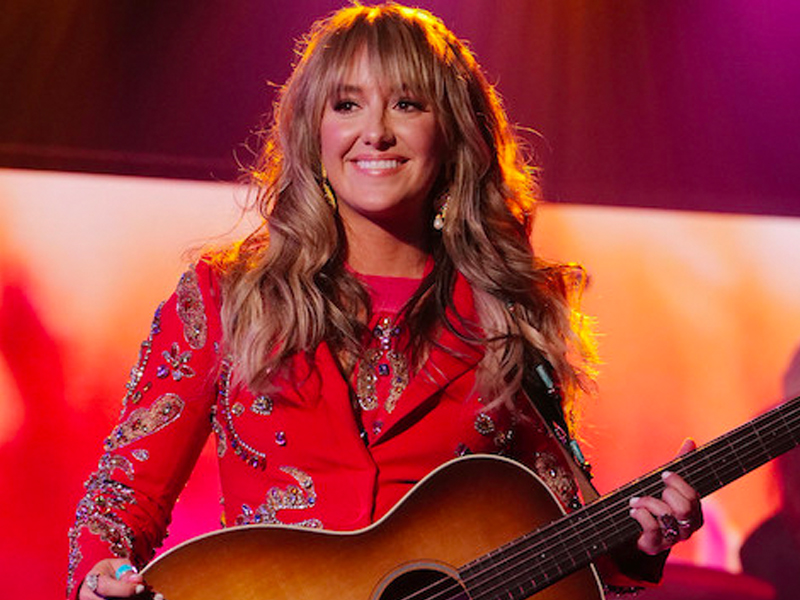 Lainey Wilson is one of the most promising American country music singers and songwriters. Wilson's specialty in country music style helped her explore the wonders of music. She assimilated pop, southern rock, classic country, and contemporary country elements in her style. Her out-of-the-box innovation of these various genres has transformed retro sounds into a brand-new musical taste.

Her recently-released fourth album Belly Bottom Country has a retro aestheticism with a touch of modernity that has resulted in Wilson's signature. Even with her fashion sense, she boldly paired her country music style as she dressed with bell-bottom pants in her stage performances.

Since the start of her career in the early 2010s, the Louisiana-born star has released four albums. The latest of which is her 2022 album "Bell Bottom Country." The 16-track record has reached the charts in several countries, peaking at #3 in the UK Country albums and #12 in the US Top Country Albums.

This 2023, Lainey Wilson will embark on a North American Tour, which will hit major venues all over the country. Billed as "Country With A Flare Tour," the tour will run the entire first quarter of the year. After the series of shows, the "Yellowstone" star will perform on some solo shows and events alongside other artists throughout the year. She will be stopping at Durant, Oklahoma's Choctaw Grand Theater, on July 1,2023! Buy your tickets now!