Up and coming Contry-pop superstar Kelsea Ballerini graces Choctaw Grand Theater on Saturday, March 12th, 2022. Hot off her tour with the sexy Jonas Brothers, Kelsea is doing a few, limited shows all by herself, so for your chance to catch this two-time Grammy Award nominee, winner of two ACM Awards, and the youngest ever inductee into the Grand Ole Opry, grab some tickets now! 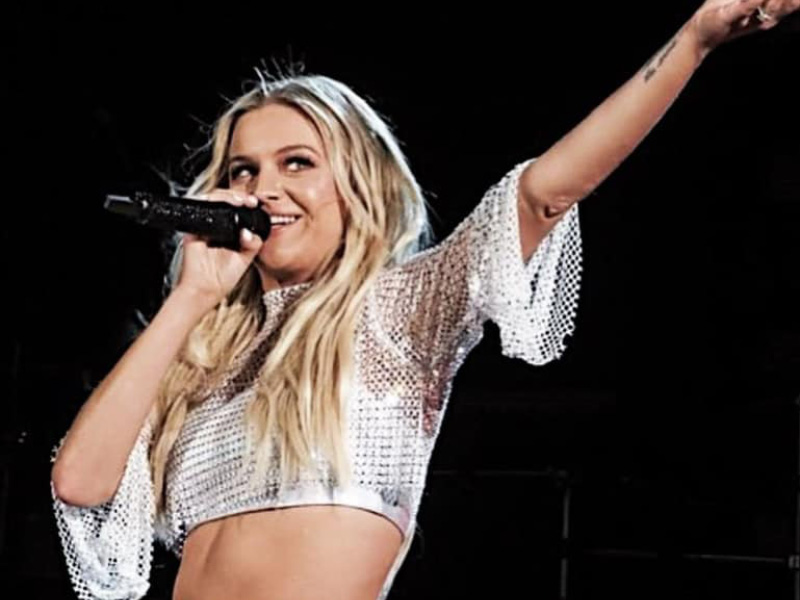 During her very short and meteoric rise, Ballerini has garnered two Grammy Award nominations, won two ACM Awards, took home the iHeartRadio Music Award for Best New Artist, and won a CMT Award. Her debut and sophomore albums have both been certified gold, with a staggering total of ten gold and platinum single certifications and total streams exceeding 2 billion.

Her third studio album, Kelsea, released on March 20, 2020, with the debut single from the album, “homecoming queen?”, becoming her fastest single to reach Platinum status. Later in 2020 she released her fourth album, Ballerini, a stripped-down counterpart to her previous album. In 2021, she co-hosted the CMT Music Awards with Kane Brown, where she won the award for CMT Performance of the Year.