Be ready to wear your cowboy hats and get Down to the Honkytonk concert night of country star Jake Owen this February 11 at the Choctaw Grand Theatre. Catch the "Barefoot Blue Jean Night" hitmaker as he charms his Oklahoman fans with his latest hits, such as "Up There Down Here," "Fishin' on a River," "Drunk on a Boat," and "Best Thing Since Backroads." It may still be a chilly February winter evening, but the 41-year-old country star will bring the heat to the famous Durant venue on this epic Saturday night. So invite all your concert buddies, mark your calendars, and prepare to jam with Owen's career-defining hits. Purchase your tickets as early as today to secure the best seats in the venue. Hit the "Get Tickets" link for a safe and secure transaction. 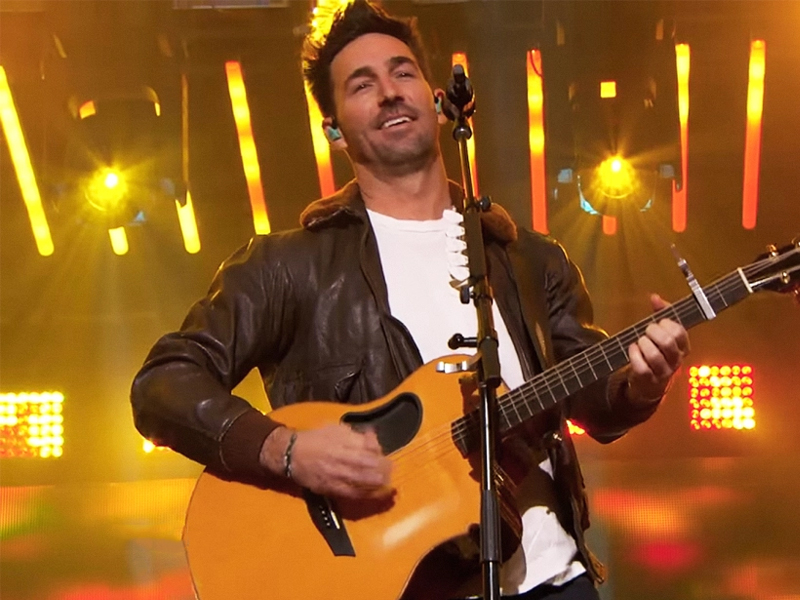 Although he achieved prominence in the country music scene in the early 2010s with his massive single "Barefoot Blue Jean Night," Jake Owen started in the industry in 2006 with the release of his debut studio album, "Startin' with Me." This album established him as a major player in the already crowded country music industry. The upbeat party anthem "Yee Haw" was a commercial success, peaking at No. 16 on the Billboard Hot Country Songs chart, thanks to its infectiously positive message.

As soon as "Don't Think I Can't Love You" and "Barefoot Blue Jean Night" were released, Owen enjoyed more widespread success. The latter is the lead single from his third album, titled Third, and it peaked atop Billboard's Country Airplay chart. His sound is more upbeat, melodic, and pulsating in this album. Due to this change in approach, he was able to score three more consecutive number-one hits on the Billboard Country Airplay chart with the songs "Alone with You," "The One That Got Away," and "Anywhere with You."

He continued to score several hits over the years and maintained his reign over country radio. Thanks to hits such as "I Was Jack (You Were Diane)," "Homemade," and "Made for You." His most recent studio album, 2019's "Greetings from… Jake," features the global hits "I Was Jack (You Were Diane)" and "Down to the Honkytonk." Jake is also hinting at releasing a new album after dropping a string of singles this year, including "Fishin' on a River," "Drunk on a Boat," Best Thing Since Backroads," and his latest single, "Up There Down Here," which was also the name of his 2022 summer tour.

Jake will be coming to Choctaw Grand Theater on February 11, 2023 (Saturday) to promote his latest songs and entertain his fans with a concert they will surely cherish. Don't forget to secure your tickets to see Jake Owen perform live. If you've never been to one of Owen's concerts before, you're in for the time of your life. A ticket can be purchased right now by clicking the "Get Tickets" button.