Call all your Rowdy Friends to Come Over to Choctaw Grand Theater this Saturday, 6th August 2022 — not for a "Family Tradition" — but for the Country Music Hall of Fame member Hank Williams Jr.'s highly-anticipated concert. Yes, you heard it right! Bocephus is back for a limited tour across the country. Grab your tickets now for his Oklahoma show, put that Country Music State of Mind, and be prepared for an epic concert experience because Hank Williams Jr. promises to bring some blues, rock, and authentic country back to country music! 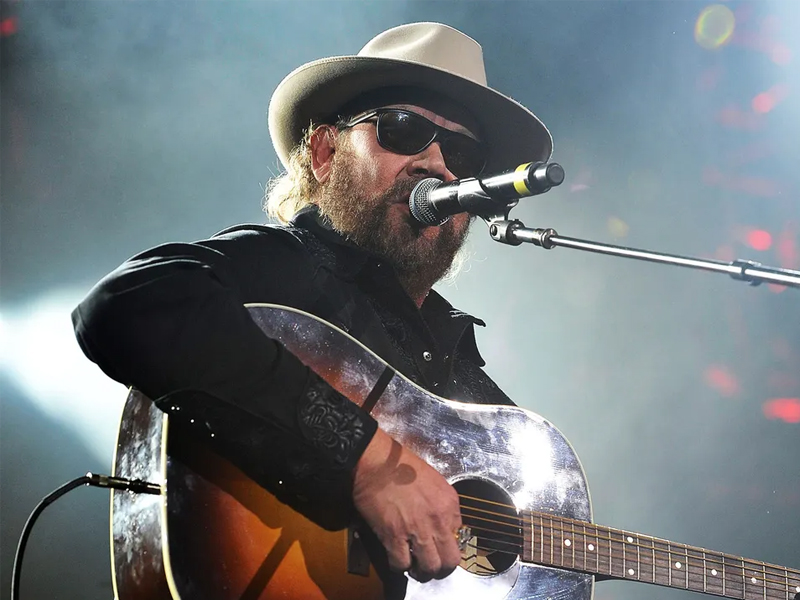 With over 70 million albums sold and 20 RIAA Gold-certified albums, Hank Williams Jr. is undoubtedly one of the best country music artists of all time. His brand of country outlaw and Southern rock blues music earned him the right to be alongside one of the sought-after legends in the industry. This was solidified when he became the 142nd member of the Country Music Hall of Fame. Receiving the country music's highest honor is simply the cherry on the cake of Hank's very prolific career.

Throughout his career, Hank Jr. has given the country music world one hit after another. He is most known for his songs like "All My Rowdy Friends Are Coming Over Tonight," "A Country Boy Can Survive," "Family Tradition," "There's Tear in My Beer," "Country State of Mind," and "Born to Boogie," among countless others. He has also helped shape country music into what it is today with his rock influence and dynamic stage presence and production.

"It's about that time, and you better believe I'm ready brothers and sisters. We're bringing some blues, some rock, and some country back to country," Hank Jr.'s statement as he announced his limited tour this 2022. With this exciting promise from the Bocephus himself, fans can expect nothing but a great concert experience from one of country music's gems. So join Hank Williams Jr. in celebrating his recent Hall of Fame induction in this concert that will blow Choctaw Grand Theater's roof off! See you there!