Country and Western music heavyweight Gary Allan is set to perform at the Choctaw Grand Theater on Saturday 19th February 2022 as part of his 2021-2022 tour. He will be visiting 12 venues from November 2021 to May 2022. Allan has had a fantastic career, spanning almost twenty years now. His wonderful concerts always pull massive crowds who love to see him performing live. If you want to witness some incredible live Country and Western music, make sure you buy your tickets to the Garry Allan concert right now. Tickets could sell out very soon, so do it ASAP. 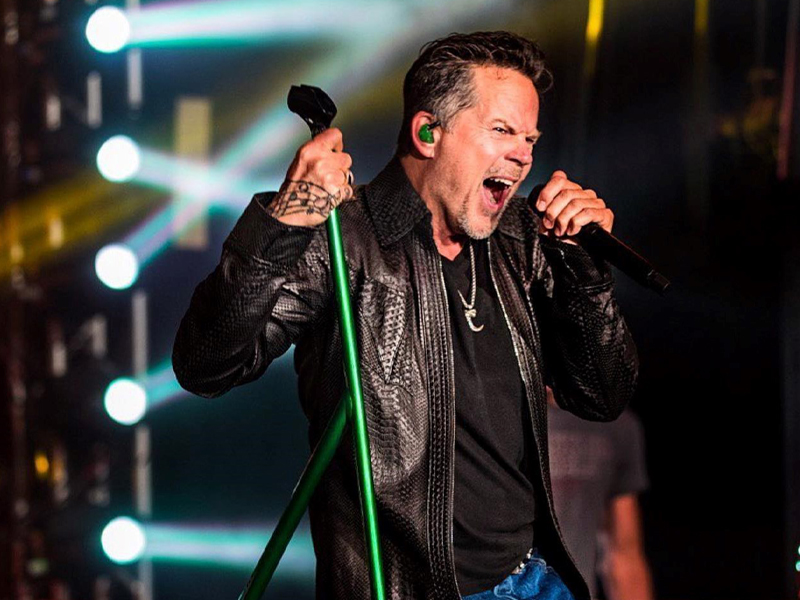 Born in 1967, Gary Allan used to play with his father in honky-tonks, and his mother always encouraged him to play the guitars. He came from nothing, but after sheer hard work and determination, he became one of the most successful Country artists of the U.S. His story is rather unique, as Gary used to work jobs selling cars and left his cassette in one of the trucks. The truck owner discovered the cassette and was so impressed that he wrote him a $12,000 cheque alongside an invitation to record songs in Nashville.
In 1996, Gary signed with Decca records. His debut release was Her Man as part of the gold-certified debut album Used Hearts for Sale. In 2003, Allan released his first platinum album, Smoke Rings in the Dark. Twenty-one of his singles have reached the Billboard Hot Country Songs charts, and three of them ranked number one. Gary has produced some fantastic music, but he is also known for his on-stage charisma and magical performances. Fans are eagerly waiting for his upcoming tour, which is why the venues could sell out pretty quickly. If you want to get your tickets, buy them right now!