Oklahoma fans of the country star Chris Young will be Drowning in excitement this October 9 Sunday, as he will bring the fun of his "Famous Friends Tour" to Choctaw Grand Theater. The Grammy-nominated country singer will be performing at the famous Oklahoma venue to entertain his loyal fans with the new songs from his latest album. Prepare to be singing along to a combination of his previous hits and newer ones, such as "Raised on Country," "Drowning," "Think of You," and "At the End of a Bar." Let Chris Young's distinct voice put you in a mood to groove and sway to his brand of modern country music. Grab your tickets now and prepare to be blown away by Young's incomparable song lyricism and undeniable showmanship. Hit the "Get Tickets" button to secure your tickets today. 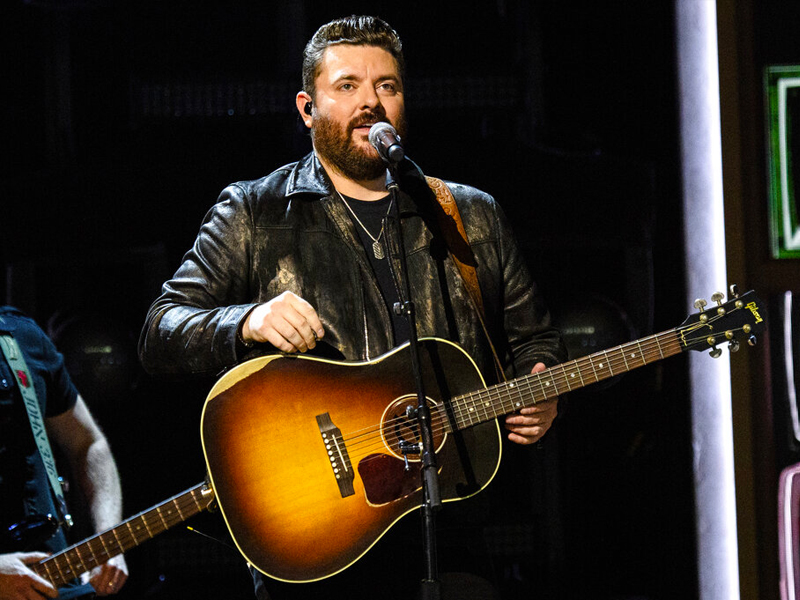 Before Chris Young was known as a household name in country music and a member of the Grand Ole Opry, he competed in the Season 4 of the television program Nashville Star. He won the competition, which catapulted his career. The country musician seems not to miss the charts when releasing songs. His debut self-titled album set the tone of his hits. His singles "Drinkin' Me Lonely" and "You're Gonna Love Me" climbed the Billboard Hot Country Songs from the album. Album after album, his songs gained more and more traction. He hit nine top-charting songs beginning with "Gettin' You Home (The Black Dress Song)" from his second album, "The Man I Want to Be," up to his song "Losing Sleep" from his sixth album of the same name in 2018. His fruitful career earned him many Academy of Country Music wins and a Grammy nomination. Finally, in 2017, he was inducted as a member of the Grand Ole Opry, the highest honor given to country musicians. Recently, he celebrated his music hitting 5 billion streams.

Fans of Chris Young in Durant, Oklahoma, catch his performance live at Choctaw Grand Theater on Sunday, October 9. Tickets are now on sale! Click "Get Tickets" to purchase.