Casey Donahew, Granger Smith & Earl Dibbles Jr. are coming to Choctaw Grand Theater on Friday 27th May 2022. Both the artists are already on their tours in North America performing at selected cities, giving their fans a chance to see them live. Casey Donahew and Granger Smith, aka Earl Dibbles Jr., are known for their Soft Country Music, which has gained them popularity worldwide among country lovers. The demand for their live shows is soaring high in North America. If you are planning to be a part of this fantastic performance on 27th May at Choctaw Grand Theater, you need to book your tickets right now before they are all gone! 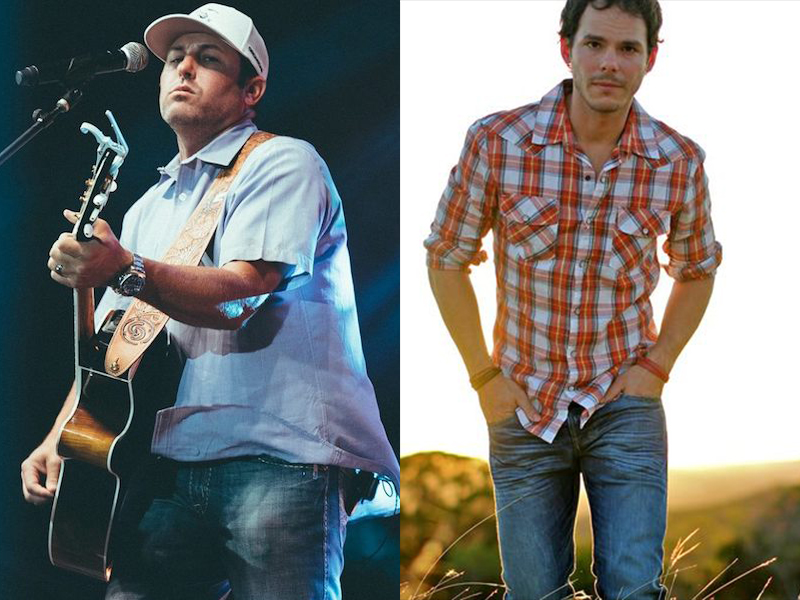 Casey Donahew and Granger Smith are among the most in-demand live performers of North America. Donahew and Smith have a lot in common between them, from early life challenges and complications in relationships to professional setbacks; their understanding is one of the reasons for their incredible on-stage chemistry. Choctaw Grand Theater will witness one of the best performances of the year when these two artists take center stage on 27th May.
Casey Donahew has released nine studio albums till now. Four of them secured a spot on the Billboard U.S. Country top 10 charts. His sixth album, All Night Party was the most successful, peaking at number 3 on the Billboard Country chart. The Texas country musician has released countless hit singles since the beginning of his career and is one of the most sought-after country musicians in the U.S.
American Country music singer and songwriter Granger Smith, aka Earl Dibbles Jr., has released one live album, ten studio albums and two Extended Plays. He has the reputation of putting up great live performances, and fans would be looking forward to hearing some of his hit singles such as Backroad Song, If the Boot Fits and Happens Like That. If you want to catch the two hottest country music outfits live in concert, get your tickets ASAP before they are sold out!