Get ready ladies and gentlemen, for a truly legendary performer is coming to the Choctaw Grand Theater. That’s right, we are proud to present the Beach Boys’ own BRIAN WILSON, extending his tour dates for his 50th anniversary world tour, and he will be live in concert at the Choctaw Grand on the 31st March 2017! He has said this is the final time he will ever perform the iconic album “Pet Sounds” live – it’s truly a once in a lifetime opportunity. Click the Buy Tickets button to get YOURS now!! 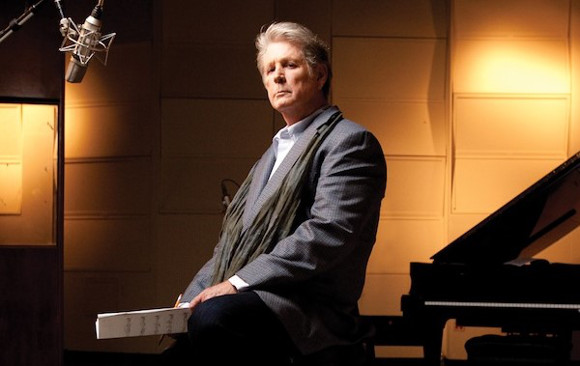 So far the most in-demand tour of the year, Brian Wilson has been performing so far to huge critical acclaim, performing to captivated audiences and selling out concert halls across the planet. Critics have reported a true return to form, with the 60’s star performing the whole of “Pet Sounds” – a groundbreaking album in popular music, influencing countless artists since and remaining relevant to this day – from start to finish, as well as bestsellers and smash hits from his career spanning over 54 years and continuing to delight fans the world over.

Brian Wilson has said of the extended tour dates; “There were so many cities on this great tour that myself, my band, Al, and Blondie just couldn’t get to playing… We’re performing more shows than ever before and the fans keep asking for more! It’s been a real trip so far and I’m happy that we’ll have the chance to reach so many people that weren’t able to catch our shows this year.”

Do NOT miss out – get your tickets quick!!