Are you looking to attend an exciting show this New Year’s Eve? Look no further because country pop music sensation Walker Hayes will perform a grand New Year’s Eve concert at the Choctaw Grand Theater! On Saturday, 31st December 2022, Walker Hayes will deliver a plethora of hits and fan favorites, welcoming the year 2023 with a bang! Besides colossal hits, fans can anticipate plenty of new tracks from Walker Hayes’ latest album, Country Stuff The Album! If you love country music, this is your chance to spend New Year's eve serenaded by the genre’s fast-rising superstar! Hurry and grab your tickets now to see Walker Hayes at the Choctaw Grand Theater on Saturday, 31st December 2022! 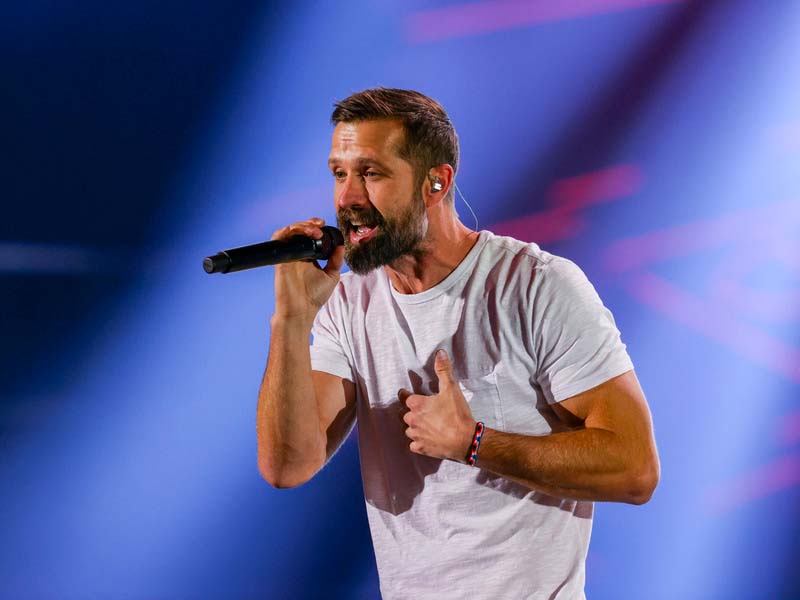 Walker Hayes is an award-winning singer-songwriter from Mobile, Alabama. He emerged in the music scene in 2010. He released his debut single, “Pants,” peaking at number 60 on the Hot Country Songs chart. Hayes dropped his debut album, Reason to Rhyme, one year later via Capitol Records in Nashville. Six years later, Hayes released his sophomore album, Boom. The studio album, spawning the hits “You Broke Up With Me” and “Craig,” peaked at number 6 on Billboard’s Top Country Albums and number 37 on the Billboard 200.

This 2022, Walker Hayes released his highest charting studio effort, Country Stuff The Album. The album spawned the colossal hit, “Fancy Like,” which topped the Hot Country Songs and Country Airplay charts. The triple-platinum single peaked at number 3 on Billboard’s Hot 100 charts. After the success of the album’s lead single, Hayes released two more highly-acclaimed singles, “U Gurl” and “AA.”

If you are keen on experiencing Walker Hayes’ high-energy live set, then you should score tickets now to see his New Year’s Eve show at the Choctaw Grand Theater! Tickets are now available!