Fans of great country listen up, it's the show you've all been waiting for!! Trace Adkins, with support from LeAnn Rimes, will play the Choctaw Grand Theater on Saturday 1st July 2017! These two country icons will play an absolutely unmissable show – make sure you’re there!! Click the “Buy Tickets,” button above to get yours now. 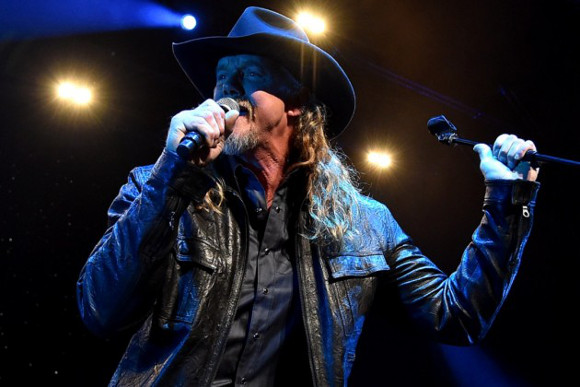 Since “Dreamin’ Out Loud,” his breakthrough album in 1995, Trace Adkins has been an unstoppable force in the country music industry, releasing 12 albums in total including two “Greatest Hits,” type compilations, and has has more than 20 of his singles hit the top segment of the Country Billboard Charts. These include "Ladies Love Country Boys", “(This Ain't) No Thinkin' Thing” and "You're Gonna Miss This,” all of which took the number one spot as far apart as 1997 and 2008 – great artists don’t stop producing great music!

Also performing on the 1st July, we have the truly incredible LeAnn Rimes, who became the youngest country star EVER since she made her breakthrough with her cover of Bill Mack’s “Blue,” aged 13!! In 1996, her first studio album, also entitled “Blue,” went straight to number 1 on the Top Country Albums chart and was certified multi-platinum selling. Since then, she’s gone on to win no less than 12 Billboard Music Awards, 2 Grammys, 3 ACM’s, and a CMA. Her style shifted early into country pop, which she continues to perform today with a rich, full voice that enchants all those who hear it.

These incredibly talented artists are truly not worth missing. Make sure you book your tickets early to avoid disappointment!!