We may be just starting to bid winter goodbye this February. Still, it will feel like a Long Hot Summer already as the country superstar Keith Urban brings fun and excitement to the Choctaw Grand Theatre on February 3. Yes, you’ve read that right. Our favorite Aussie country star added a few concert dates this 2023, and the famous Oklahoma venue is one of these lucky venues he will perform at before he takes a series of shows in Las Vegas. So all you Oklahoman Wild Hearts, this is your chance to witness the one and only Keith Urban perform his greatest hits live. If the idea of singing along to “Blue Ain’t Your Color,” “Wild Hearts,” “Brown Eyes Baby,” “Somebody Like You,” and many others excite you, then you should purchase your tickets as early as today. Score your tickets here by clicking the “Get Tickets’ link. 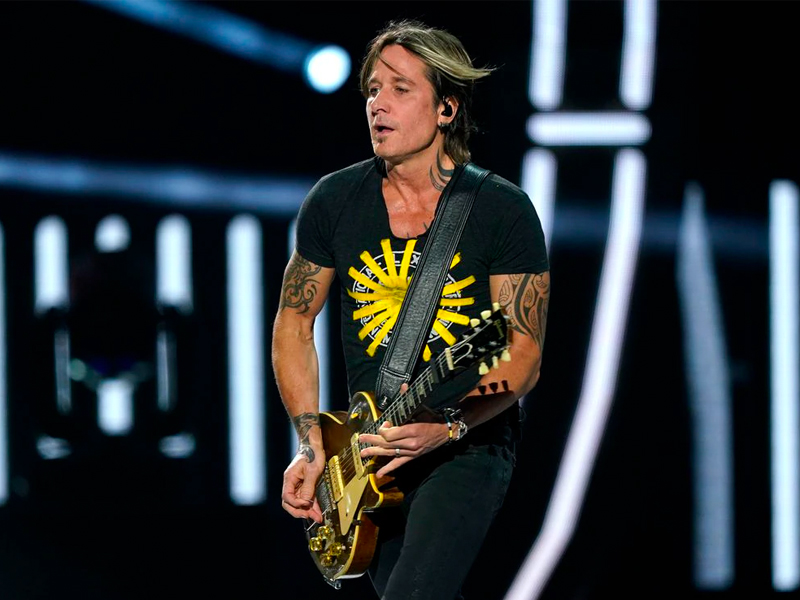 Keith Urban is someone who clearly needs no introduction. He is unquestionably royalty in the country music scene, as seen by his four Grammys, fifteen ACMs, and thirteen CMAs. The massive success of his eleven studio albums has ensured him a permanent place in the music industry. Some of his contemporaries have yet to reach the heights he has achieved; he has charted 37 singles on the US Hot Country Songs list, 18 of which reached number one.

Keith Urban started his career in his home country in the late 1980s as a teenage boy. In the early 90s, he was already a successful recording artist in Australia, where he released his self-titled debut album. His music career was taken to greater heights when he made his way to Nashville — thanks to his virtuosic guitar playing and catchy hooks, his career took off quickly. In 2012 he was inducted into the Grand Ole Opry, one of country music's highest honors. He also worked with other big artists like Brad Paisley, Tim McGraw, Taylor Swift, Miranda Lambert, and Eric Church. Clearly, he is on top of his game.

After the success of his recent 2022 world tour, dubbed "The Speed of Now Tour," Keith Urban is taking his Las Vegas residency shows from March to June 2023. However, he recently announced that he would have a few shows in some of the major cities in the US first. He will kick off his 2023 shows with a back-to-back two-night concert at the Choctaw Grand Theatre in Oklahoma on February 3 and 4. Tickets are now available, and you can get yours here by hitting the "Get Tickets" link.