Grammy Award-winning singer-songwriter Dwight Yoakam is hitting the road this 2023 with a number of dates across North America! The country and rockabilly icon will make a much-awaited stop at the Choctaw Grand Theater in Durant, Oklahoma, on Saturday, 18th February 2023! This live concert is set to feature Dwight Yoakam’s electrifying set packed with hits and fan favorites from his 17 highly-acclaimed albums! If you’re a country music fan, Yoakam’s show is guaranteed to entertain and keep you singing and dancing all night! So quickly score your tickets now to experience Dwight Yoakam live at the Choctaw Grand Theater! 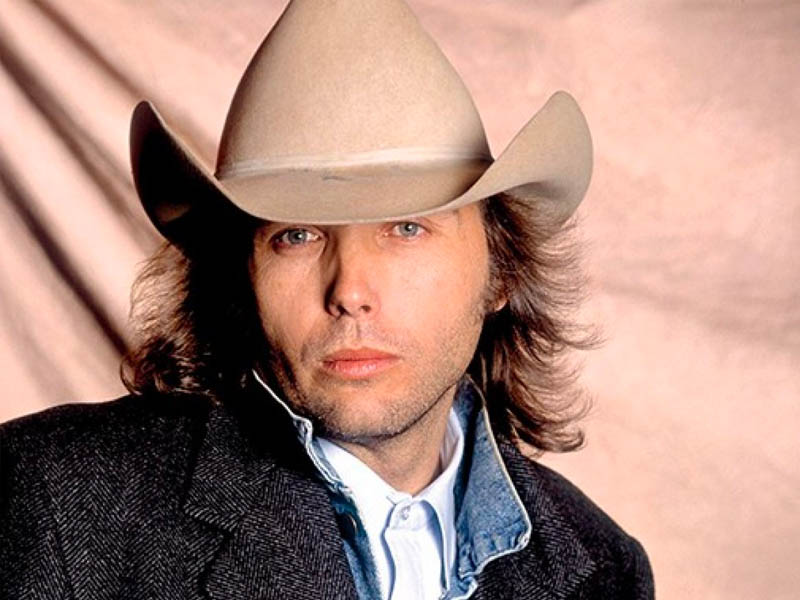 Yoakam released his sophomore effort, Hillbilly Deluxe, one year after his debut. The album featured a couple of cover songs, “Little Sister” and “Always Late with Your Kisses,” and original singles “Please, Please Baby’ and “Little Ways.” All four singles entered the top ten of the country music chart. Meanwhile, the album earned Yoakam another Grammy nomination for Best Male Country Vocal Performance.

In 1993, Yoakam released his fifth studio album, This Time, which finally won him his first Grammy Award for Best Male County Vocal. The album spawned four hits, including “A Thousand Miles from Nowhere” and “Fast As You.” Yoakam won another Grammy Award five years later with a cover song, “Same Old Train” by Marty Stuart.

Yoakam has dropped seven platinum-selling albums and four gold albums throughout his four-decade career. In 2016, he released his latest studio album, Swimmin’ Pools, Movie Stars…, peaking at number 6 on the Top Country Albums.

Catch this award-winning country music artist when you score tickets for his live concert at the Choctaw Grand Theater on Saturday 18th, February 2023!