Chart topper Darius Rucker is bringing his sensational, superstar career back to the stages of North America for 2020! As he makes his return to performing his groundbreaking anthems, fans are rushing to buy their tickets for these exclusive and unmissable dates! Get ready as Darius Rucker comes to Choctaw Grand Theater on Saturday 15th August 2020! Book yours while you still can and come down for a night of feel good solid entertainment! 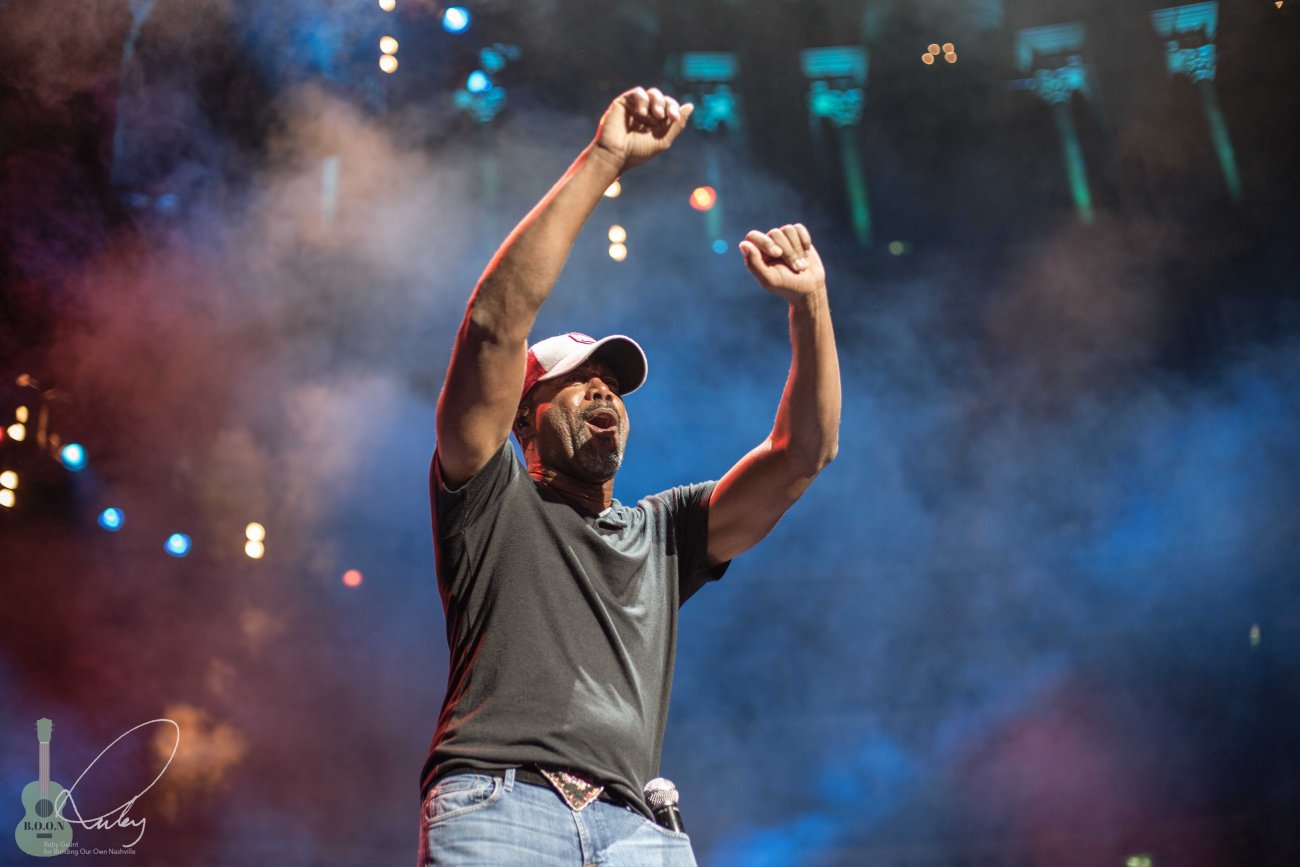 Fans dreams come true as the Hootie and The Blowfish lead vocalist and Country sensation Darius Rucker is taking to the road and you can grab the chance to be apart of it – let the good times roll!

As one of Country music's biggest stars, Darius Rucker really needs no introduction as he has truly made his mark on music history, as part of the unforgettable band, Hootie & The Blowfish and of course under his solo name of Darius Rucker. Within the band he rose to fame and gained a wide fan base all over the world, following their every move. Throughout their time together they produced a total of five studio albums and hit the balling rolling with their collection of top 40 hits on the Billboard Hot 100! As one of the songwriter's behind the music, Darius Rucker's name received high praise and ensured him a steady solo career ever since.

Branching off slightly with his new R&B influenced album, Darius released Back to Then in 2002 and later signed a contract with Capitol Nashville, honing in on his Country sound. With his first album on the label with Learn to Live, he topped the charts and reached the number one spot on the Hot Country Songs. The record also spawned other singles such as "It Won't Be Like This for Long" and "Alright" which also gained a spot at number one and "History in the Making" which reached number three in the charts!

Since he has continued his journey as a solo act and his success has led him to collaborate with fellow superstar names such as Sheryl Crow, Dierks Bentley and more…

With his latest album release 'When Was the Last Time' back in 2017, Darius Rucker has had a short break from the stage but in 2020 he plans to make the year bigger and better than ever as he returns to the road for an unstoppable tour!

Join him by securing your tickets for his exciting live shows in 2020 – come and catch all of your favorites in concert!