Ladies and gentlemen, are you ready for the country show of the year: the amazing Cody Johnson is coming to the Choctaw Grand Theater on Friday 17th March 2017! Promoting his incredible recent hit album, “Gotta Be Me,” Cody Johnson’s brand of Texas country is truly unmissable. Click the “Buy Tickets,” button and ensure you get the chance to see him live!! 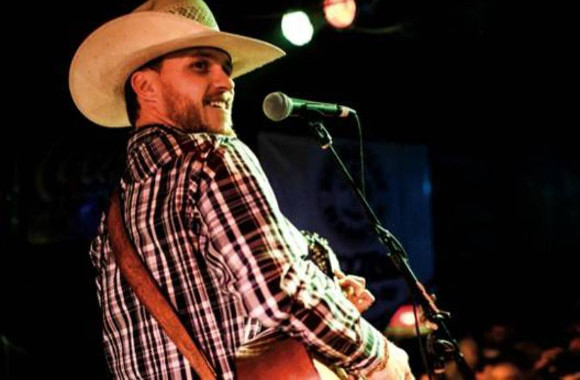 First starting out in music aged 12, and with tonnes of encouragement from his dad, who later founded the Cody Johnson band in 2006 with him and drummer Nathan Reedy, Cody Johnson has always kept things glitter and fuss-free, just the way they should be. He self-recorded his first two albums, then released his first professionally recorded effort “Six Strings One Dream” in 2009. It was well very received by Texan audiences, with three singles reaching the chart top 10. By 2011 and “A Different Day,” the band had gone through several line-up changes and expanded to include fiddle and lead guitar, giving a much richer, more full sound to compliment Johnson’s songwriting skills and flawless voice – at this time, in fact, he won the Texas Regional Music Award for New Male Vocalist of the Year. Still working for the Department of Criminal Justice at this point, it was only then that he left his job to focus on music full-time!! And weren’t we glad he did – each of his next records sold better than the last. His most recent release, from summer 2015, sold 23,000 copies in its first week and shot to number 2 on the Top Country Chart and place 11 on the billboard 200!!! All without major radio airplay or label support – proving that there’s a way for serious, real grassroots musicians to make it, no matter what!

So what are you waiting for?? Come and witness the phenomenon for yourself – get your tickets to see Cody Johnson NOW!!