Alison Krauss is bringing her beautiful and talented music to the live stage this coming Spring! As she heads out on the road for 2020, she has now announced her tour dates and guess what! A special show at Choctaw Grand Theater is in store for Saturday 30th May! Don't miss the sensational vocalist and musician as she takes center stage! Alison Krauss live in concert – tickets on sale today! 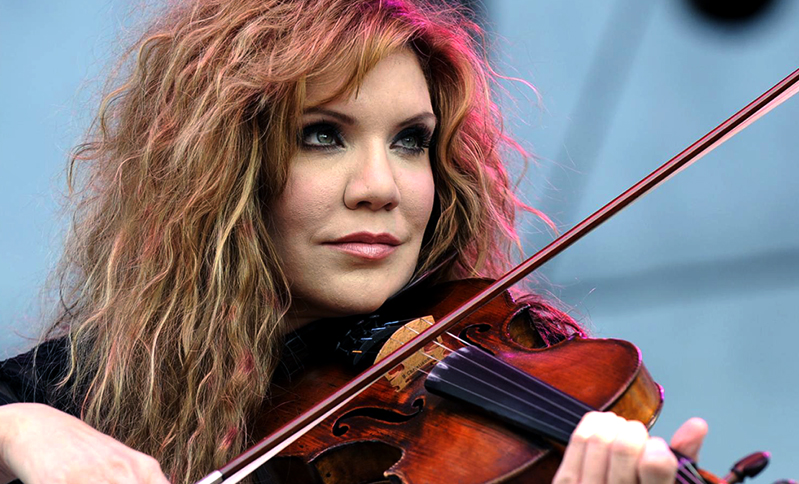 The amazing Alison Krauss is known all around the world for her iconic career, as one of the most beautiful and angelic vocalists around, as well as her talent for songwriting and exciting collaborations with some of the most legendary artists to walk the earth. In most recent years, Alison Krauss joined Led Zeppelin's front man, Robert Plant and together they stormed the world with their sensational and unforgettable co album release, along with performances that their fans will surely never forget!

As well as her work with other musicians, Alison Krauss is a matured artist in her own right, with her bluegrass, country, folk, R&B and pop hits, she has built an ever loving fan base where-ever her music travels to and her fans know that she is one of the most accomplished songwriter/musicians around.

To this day, Alison Krauss has graced us with a whopping 14 albums, along with her appearences on movie soundtracks such as her most credited work on O Brother, Where Art Thou? Her songs are a stunning display of her effortless sounding vocals which have led her to become an absolute national treasure. With an amazing twenty seven Grammy Awards under her belt, along with fourty two nominations – it's pretty clear to see why.

Alison Krauss has now announced that she will be heading back on the road for an extensive tour this coming Spring season, as she travels to venues across North America – make sure you take part in the crowd as every one of her concerts showcases her legacy and will make a place in your heart and stay in your memory for many years to come.